Top 3 Greatest Traders of All Time

The best world traders and investors have earned and lost a lot of wealth playing on the financial markets. There are many names which are now related to the trading strategies that can lead to a remarkable success. And that is the reason why these cases are a groundwork for books and analysts, who are able to investigate these prosperous traders’ lives to find out and understand the magic secret behind the achievements. Millions of people are constantly in search for an effective and most suitable strategy to generate consecutive positive returns. This article will bring an example of three great traders of all time for you to find an inspiration and working on increasing your returns in the financial markets. 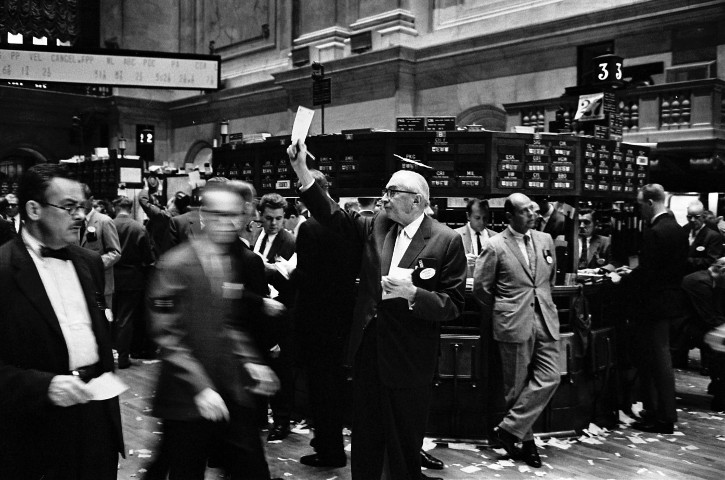 Born in Massachusetts Jesse Lauriston Livermore has started his trading career when he was only 14 years old. Only during one year he has increased his revenues up to $1000 which equates to modern $23 000. He is quite famous for profiting and losing multimillion-dollar fortunes over the history. Like possessing up to $100 million (equals $1.384 billion in 2014), though losing all his fortune by the 1934 and then willingly ending his life in 1940.

He would be always writing down some certain calculations he had about the future prices in the market, which he would verify for precision later. In the beginning, he has invested his first money at a bucket shop, which was a sort of a scam that times. He continues betting there and later was banned from most of bucket shops for winning too much money. Later he would introduce his some new set of rules for trading the market. For instance, his own philosophy for trading securities that underlines growing the size of one position which is correlated to the price going in the right directions and cutting losses quite fast. He has left his works available in the open source for traders to get inspired and increase their profits.

WD Gann was a trader who had developed his unique technical analysis tools called now as Gann Indicators. They are known as Circle of 360, Square of 9, Hexagon, or Gann angles. The forecasting methods are based on ancient mathematics, geometry and astrology combined with astronomy. He had written a couple of trading books introducing his own finance philosophies, but there are quite contradictory opinions about the value of his work, as there are many speculations whether his actions were legal or not. Nevertheless, he has produced quite a new perspective on the markets, while generating quite a weighty capital based on his view of the financial market. 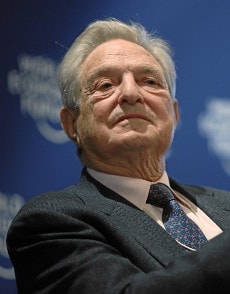 Soros is a Hungarian born American business magnate, philanthropist, investor and a chairman of Soros Fund Management - one of top successful firms in the history of the hedge fund industry. He is one of the richest people in the world. He is also known as “The man who broke the bank of England” during the Black Wednesday of the UK currency crisis in 1992 where he has yielded clean $1 billion profit.

Between 1979 and up till now, George Soros has donated billions and billions of dollars to various charitable causes. He also used to play an enormous role on the peaceful transformation to capitalism in the Eastern Europe. Soros is known as an author focusing his works mostly on the concept of reflexivity. There he explains how the biases of individuals entering the market transactions are potentially shifting the fundamentals of the economy. Soros is famous for arguing, that different principles appeal to the markets varying whether they are in a "near, to equilibrium" or a "far from equilibrium" condition.

You are able to measure your skill by the possibility of producing a strategy that is correlated to your own knowledge and information considering the real time risks in the market, taking it all responsively. Despite the great number of successful past examples, we can not forget, that during that time the markets were slower and simpler. So that you could repeatedly apply the same strategy to generate profit. However, nowadays things have changed and the value of the FX market alone surpasses global GDP every 15 days more or less. And being a participant of such a big market you need to master new attitude towards risk management and possibilities of trading with negative balance protection brokers. Expand your horizons by following successful traders’ examples to get inspired and to develop unique methods to increase the efficiency and generate more benefits from the financial markets.