Cheats and fraudsters abound in the world, and the foreign currency investment market has seen its share of conmen over the years. In fact, there have been a few scams of such magnitude in this market that will make you think twice before believing in any new scheme.

Orion International, a foreign currency trading company founded in 1998, was started by Russell Cline. A house painter in Baker City, Russell based his trading company in Portland, Oregon. Now, when you first hear of a company managing to attract 600 investors and a total investment amount of around $27 million within four years, it sounds like a great story. However, the real story of Russell Cline goes a bit differently.

Russell Warren Brent Cline, arrested in 2006, served an 8-year sentence for running a fraudulent investment operation. His company, Orion, promised low-risk returns from anywhere between 60% and 200% a year. However, the company wasn’t able to return those investments, stating reasons such as poor trades and typographical errors. Russell stated that he had lost 97% of their investments and asked for more investment. The real story was that Russell Cline had no degree in foreign currency trading. Neither did he have any knowledge nor any experience. In fact, Cline had not lost all the money either. His real motives were to simply scam the investors into giving him a lot of money and using it illegally to enrich his life. A major chunk of the investors’ money was actually spent on:

In 2003, Cline was found guilty and all of his assets were frozen. In 2004, he was slapped with 39 counts of money laundering, and in the same year he was also arrested for possession of a psychoactive stimulant. In July 2005, Cline pleaded guilty for soliciting at least $16 million from his investors. He was sentenced to 8 years of imprisonment in 2006, and was ordered to pay $33 million in restitution. He was released in March 2012.

According to reports, Russell Cline was arrested again in 2015 (not related to investment activity) and was also devising new investment schemes at that time. 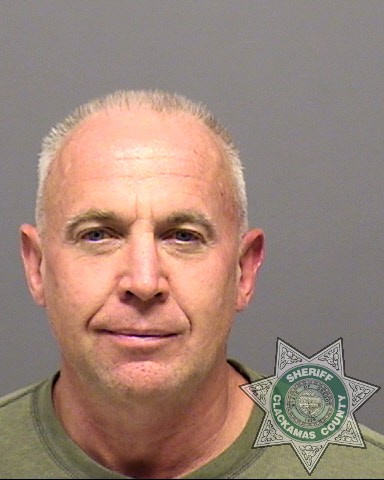 In the next part of this series, you will learn the story of Richard Matthews, Jr. who netted more than $30 million through wire fraud and was later sued by the CFTC in the USA.

If you have any comments on this Forex scam or Russell Cline (and his current activity), you can discuss it on our forum.