How to Use Housing Indices in Forex Trading 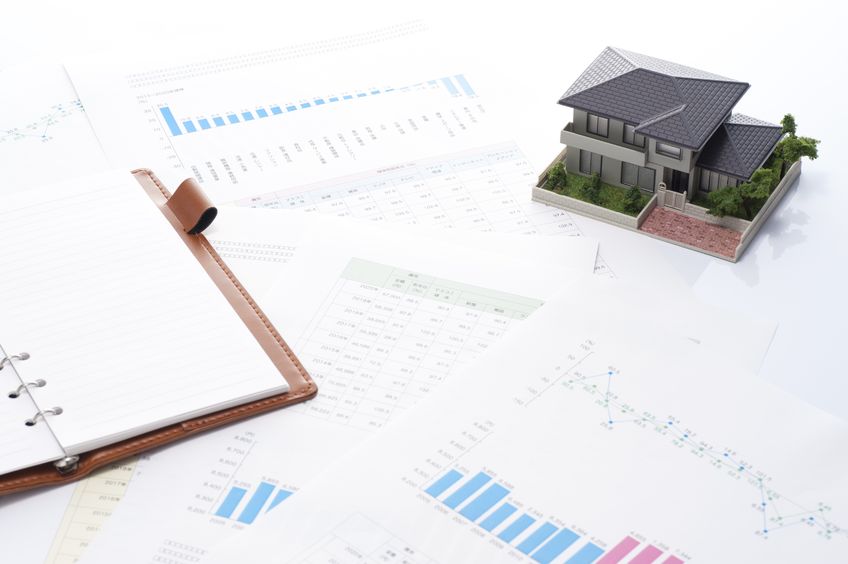 Why is housing data important?

During periods of strong economic activity, the housing market contributes to nearly 20% of GDP. This is particularly true in the case of the USA. Heightened construction activity has a positive effect on the GDP in two ways. Naturally, the first one is the increase in GDP because of a rise in the purchase of homes. Home purchase usually leads to a demand for housing services and ultimately an increase in the consumer spending. In the US, residential investment contributes to 5% of GDP. The residential investment drives consumer spending. This contributes between 12% and 15% of the GDP of the US. For example, in 2021, the construction activity contributed about $955 billion or 4% of the GDP of US. In 2006, when the housing market was at its peak, the construction activity contributed $1.195 trillion or 8.9% of the US GDP at that time. Thus, a decline in the housing market will have a huge negative effect on the overall procurement and manufacturing industry. It should be noted that real estate construction is labor intensive. Thus, a collapse in the housing market will eventually lead to a surge in the unemployment rate.

When there is a decline in the real estate activity, the value of residential properties starts falling. A house owner may or may not have an intention to sell his home. However, he will be affected by the considerable decrease in the mortgage loan offered by financial institutions. Ultimately, this leads to a decrease in the consumer spending. It should be noted that consumer spending accounts for nearly 70% of GDP in the USA.

A decrease in the consumer spending further increases the unemployment rate, decreases income and reduces spending. This cyclical effect would finally lead to recession. That is why market closely monitors the housing data, such as housing starts, which is a leading indicator of the economy.

Effect of housing data on the currency rate

When the housing sector data is positive, a central bank of the respective country would attempt to maintain a controlled growth. To do so, the central bank would increase the interest rates to flush out unnecessary liquidity from the system. A rise in the interest rates would attract investors, thereby leading to a gain in the value of the country’s currency. The quantum of rise in the strength of the currency depends on the type of the housing index data and the amount of optimism it carries.

When the housing market starts declining, to spur growth, a central bank will attempt to increase the liquidity in the market. An interest rate cut would deter investors, thereby resulting in a decline in the value of the currency of the respective country.

There are different kinds of housing data reported by various institutions. Most of the housing data are reported on a monthly basis.

A trader should have a good knowledge about the different kinds of housing indices and its impact on the currency market. Only then big bets can be made perfectly soon after the data, pertaining to the housing market, is released.