According to many authors, achieving success in Forex is nearly impossible without a great deal of automation. Such automation can involve market analysis tools, signal indicators, execution automation (expert advisors), and performance analysis tools. Automating any of those components, brings about verifiability, repeatability and, hopefully, reliability to the trading process — all very important to actually be profitable in the FX market. 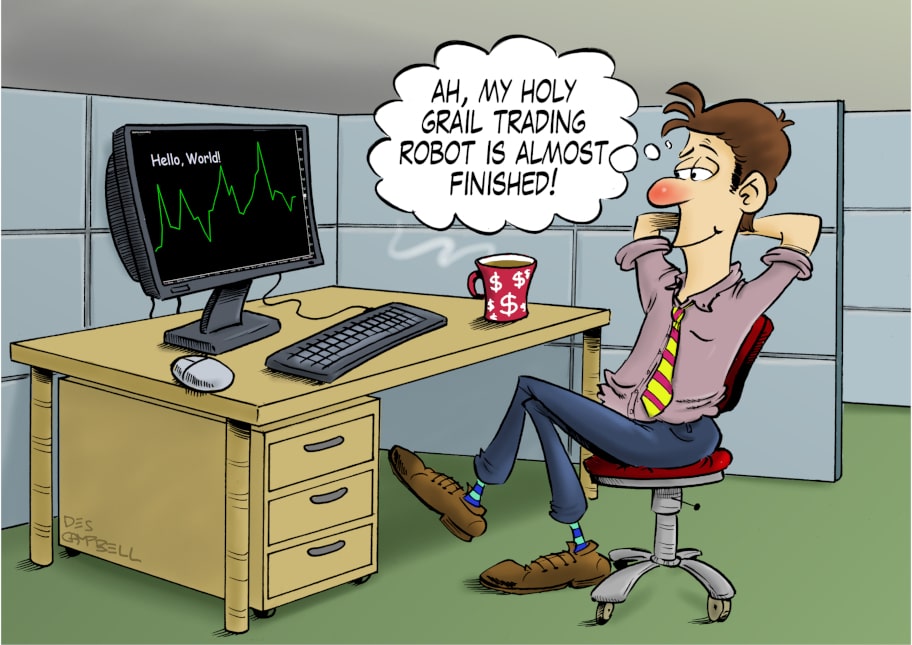 When a trader first decides to automate something that they were doing (or planning to do) manually, they stumble upon the limitations presented by their trading platform. The limitations also apply to the coding language that should be used to create the conceived script, indicator, or expert advisor. Most traders avoid switching their trading platform and continue with automation, using the platform they normally trade in. This results in that the most popular trading platforms also end up providing the most popular coding language and tools in the industry. Which in its turn increases the popularity of the platform (hence the pervasiveness of MT4).

Yet the quality of the trading platform itself isn't always matched by the quality of the coding language and development environment it provides. For example, as of today, it is very noticeable with TradingView and their Pine Script.

Here is the brief description of options that Forex traders have nowadays when choosing a coding language for trading automation:

Programming experience of most Forex traders is limited to MQL4/MQL5, cAlgo, and Pine Script. However, experiments with connecting to trading servers via API with Python, Go, and Excel also seem to be gaining popularity.

Have you ever tried coding anything for Forex platforms? You can use our forum to share more details about it. How did you learn? How difficult it was? What was the most complex program you developed for trading or analysis purposes? Which of the retail Forex platforms offer the best coding language and development environment in your opinion?

If you are interested in learning MQL4 coding, you can refer to our guides dedicated to MQL4. If you need something automated but don't want to spend time learning, you can read about custom coding services available to you.