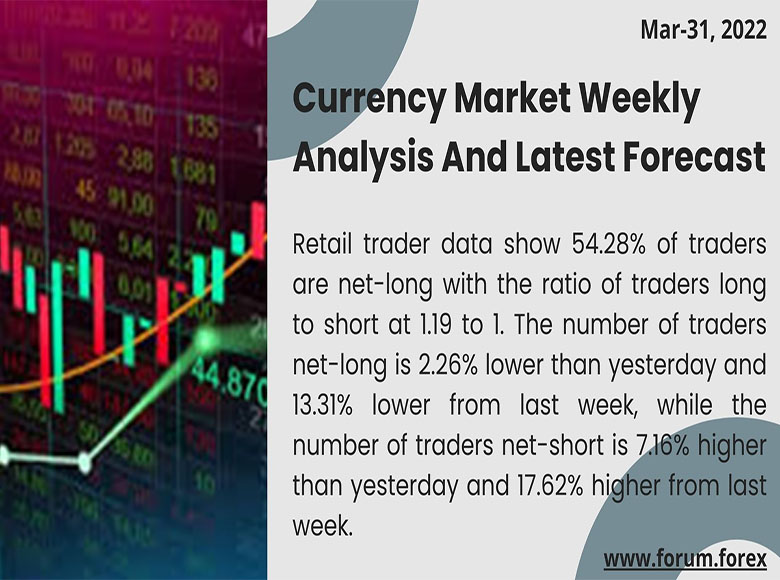 The Federal Reserve's preferred measure of inflation – will hit the screens at 13:30 UK today and is expected to show price pressures ramping up further. The January core reading of 5.2% showed inflation running at its highest level since April 1983 and today's number is expected to climb further, with the market expecting a year-on-year reading of 5.5%. Today's release, if expectations are met or beaten, will stiffen the Fed's resolve to hike interest rates by 50 basis points at the next FOMC meeting in May and, if these price pressures persist, at the June meeting as well.

On the other hand, Donwbeat market mood and falling oil prices weigh on the USD/CAD​

Global equities keep trading in the red for the second straight day as Russia's President Vladimir Putin signed a decree on natural gas, which has to be paid in Roubles and would begin on April 1. Furthermore, Putin's added that proceedings in euros or US dollars could also be blocked while emphasizing that Russia will supply gas at agreed-upon volumes and prices. However, he reiterated that active contracts will be halted if demands are not met.

USD/CAD Price Forecast: Technical outlook
The USD/CAD keeps trading downwards, as shown by the daily chart. Thursday's price action reached a daily high at around 1.2533, but in the North American session, it gave back those gains and meandered around the 1.2480s highs. That said, the downtrend is intact unless the USD/CAD breaks above 1.2613, the 200-day moving average (DMA), and the top of the 1.2450-1.2600 range.

Elsewhere, The Russian ruble was steady at around 81 per USD on Thursday, not far from levels seen before Russia's invasion of Ukraine, after President Putin signed a decree mandating that foreign purchases on Russian natural gas must be made in rubles.

Under the decree, gas purchases are to be made through transactions from Russian banks, many of which were hit by sanctions. Western leaders rejected the move, stating it is a breach of contract. The ruble fell to as low as 150 per dollar earlier in March as the West imposed unprecedented levels of sanctions against the Russian economy, with a US-led ban on the country's energy exports. The currency has since staged a dramatic rebound after the Russian central bank raised its key interest rate to 20% and Moscow imposed strict capital controls to keep businesses and individuals from selling rubles.